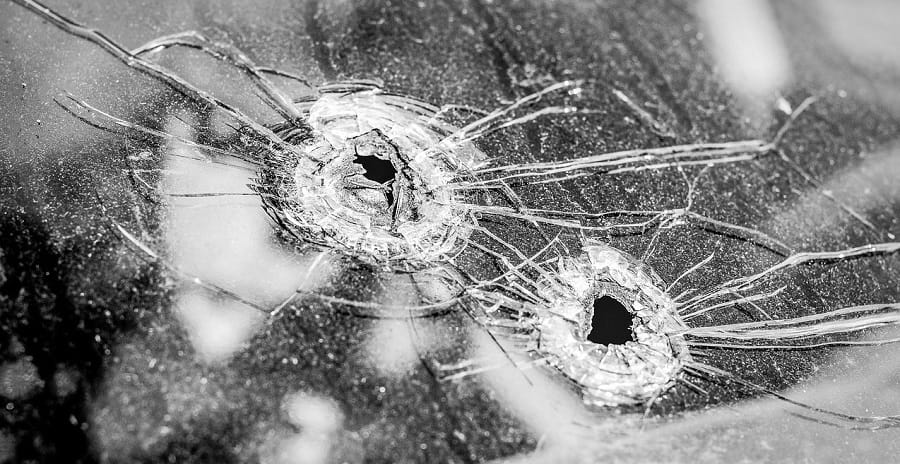 What Happens If You Get Pulled Over with A Gun in the Car?

As with many traffic related laws in Ohio, being pulled over with a gun or weapon in the car can have strict repercussions if you are found to be under the influence of drugs, alcohol, or other substances.

It is an important note that in Ohio, open carry of a weapon is legal without a specific license. But you cannot drive with a weapon while under the influence, if you are open or concealed carrying.

What Part of Ohio Law Addresses Driving With a Weapon?

According to Section 2923.16 of the Ohio Revised Code:

“No person shall knowingly transport or have a loaded handgun in a motor vehicle if, at the time of that transportation or possession, any of the following applies:

Below, we take a look at what can happen if you are facing a DUI/OVI with a gun in the car.

And as a brief disclaimer, the following is not legal advice. It is general information to help you learn more about what having a DUI in Ohio could mean for you.

What Happens If You Face A DUI Or DWI With a Gun In the Car in Ohio?

An OVI, also referred to as DUI, DWI, or OMVI is defined as “operating a vehicle under the influence.”

If you are pulled over with a gun in the car in Ohio, being impaired by drugs or alcohol at the time significantly increases the potential penalties and may result in a felony conviction.

Weapons and drugs and/or alcohol do not mix well which is why Section 2923.15 of the Ohio Revised Code also establishes that “no person, while under the influence of alcohol or any drug of abuse, shall carry or use any firearm or dangerous ordinance.”

Any time you face charges, it is highly recommended that you contact an experienced criminal defense attorney. They will be able to provide further insight into your unique situation and the possible charges you are facing.

Consequences Of An OVI With A Concealed Weapon In Ohio

Under Ohio state law, individuals are allowed to have a concealed weapon with them as long as they have the proper permit. As we discussed above, an individual can face harsh and life altering penalties if alcohol or drugs are involved in combination with possessing a weapon.

As you can see, there are a number of different charges that could result if you are pulled over with a gun or weapon in the car in Ohio, impaired or not. If you are facing a DUI with a concealed weapon in Ohio, consider reaching out to a defense attorney for assistance.

The Maher Law Firm is a criminal defense and traffic violation law firm based in Columbus, Ohio. They focus on handling cases that involve all varieties of traffic offenses and criminal offenses. With over 10 years of experience, The Maher Law Firm has worked in Franklin County and the surrounding areas to represent a wide range of clients, including providing over 10,000 free consultations.