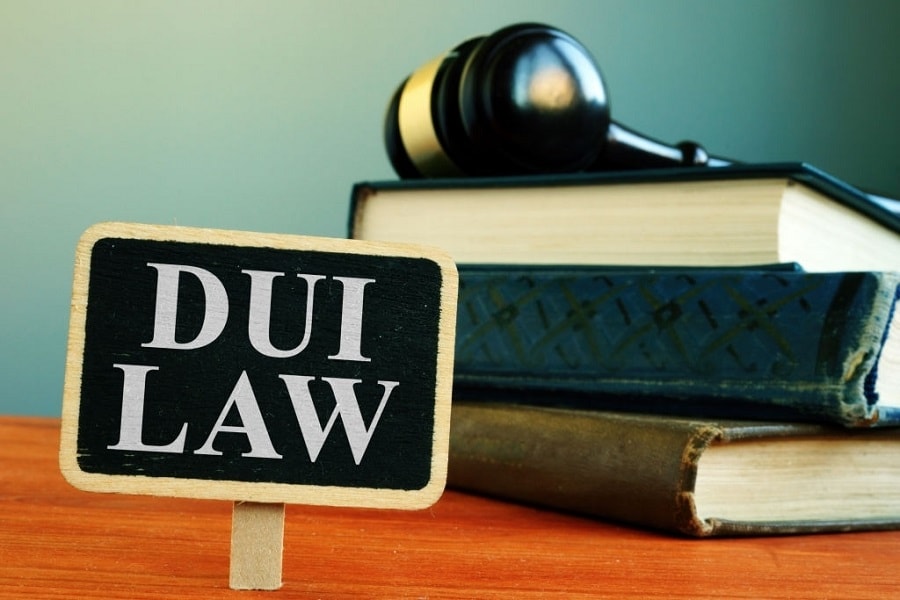 What to Do if You Are Wrongfully Charged with DUI

Contact a Columbus, OH, DUI attorney as soon as possible after getting charged with operating a vehicle while intoxicated (OVI). An experienced and knowledgeable defense lawyer can help you keep your driver’s license and have the offense either dismissed or reduced as early as your arraignment.

Each case is unique, but the keys to avoiding the fines, license points, license suspension and possible jail term that comes with a wrongful drunk or drugged conviction include the following:

The listed questions only scratch the surface of what needs to be clarified and affirmed in order to justly charge and convict a person of driving under the influence in Ohio. Proving a DUI charge requires clearing a high bar for evidence. Make sure the prosecution meets those standards.

Columbus, Ohio, drunk driving lawyers with the Probst Law Office have helped drivers suspected of being intoxicated when they were merely confused by a new traffic pattern. We have also saved drivers from felony penalties when an arresting officer overstated the strength of the evidence for alcohol and drug use. If you require such assistance, call us at (614) 232-8890 or request a free consultation online.