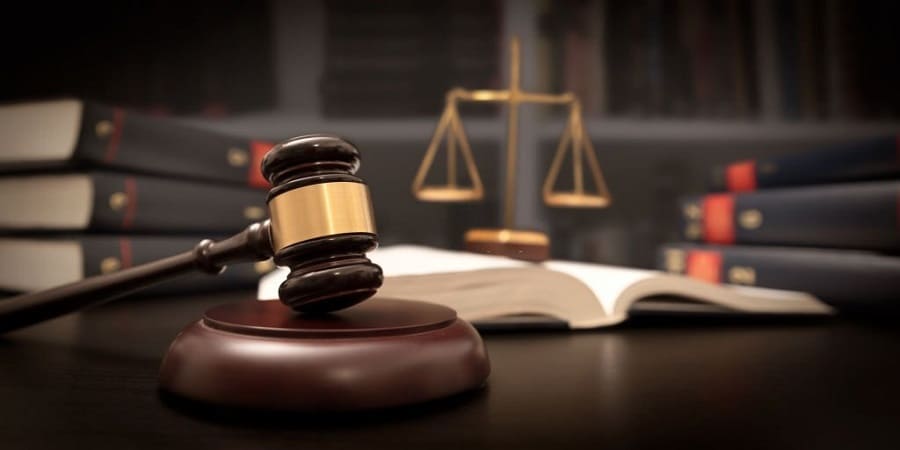 Relationship Between Law and Politics by Martin Birdsall, Esq.

Law and politics are deeply linked with the former being an essential tool of government action. These two important aspects of running a country or organization work in tandem to make our society a better place to live and ensure peace and harmony. Laws play a pivotal role in framing the entire community besides regulating and governing a country. While politics plays an important role in establishing and governing the authorities responsible for the functioning of society, laws are established to ensure a balance between the state and its citizens. The balancing act of the law allows citizens to question their governing bodies while allowing political and governmental bodies to govern well.

The governance of a country or a state by politicians is possible due to the laws not only listing out rules for ensuring a balance between the governing bodies and the citizens. Laws make everything organized and regulate the authorities at every level. There are different aspects of law:

Inter-Relation Between Law and Politics

Law through its various dimensions works with politics to encourage as well as suppress the development of societal relations. The two (politics and law) are separate yet connected but not integrated in the sense that they help each other maintain balance and keep a check. In reality, all legal institutes are a reflection of the individual or collective political decisions at a specific time and in a certain environment.

Every law is in some or another other way a result of a political driving force while politics itself is governed by laws that keep it within limits. A book titled The Study of Law and Politics says, “Law is one of the central products of politics and the prize over which many political struggles are waged.” It is the main instrument by which the government exerts its will and how it organizes itself. This interrelation between politics and law requires that society should continuously work to establish and maintain a proper balance between the two.  Due to this mutual relationship, politics and laws do not have constantly determined roles. Politics and law can be in agreement or opposition, socially progressive or reactionary depending on several factors.

Law and politics may work independently or together for the betterment of society and ensure justice. In a democratic setup, law and politics intensively confront one other in legislative and other parliamentary procedures.  Modern law is, however, able to maintain its autonomy by ensuring that interest groups never exclusively direct legislative bodies according to political preferences. Similarly, the pay-to-play laws are aimed at ensuring transparency and fairness in the government decision-making process. These laws prevent public officials from being unfairly influenced by individual and corporate contributions to their campaigns. 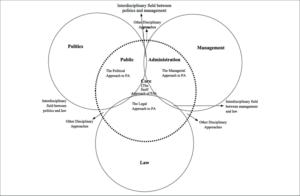 Differences Between Politics and Laws

Although both politics and law have a common motive of achieving balance in society and working for its progress, the two may differ in certain situations due to differing legal and political values.

There is often a tussle between law and politicians. This happens when politicians strive for unlimited rights to implement their political ideologies and the law limits their powers or ability to do so.  The law works in such a manner that it leaves space for the acceptance and implementation of other admissible political ideologies too. For the betterment of society as a whole, the politicians need to work in the functioning space allowed by legally defined rights.