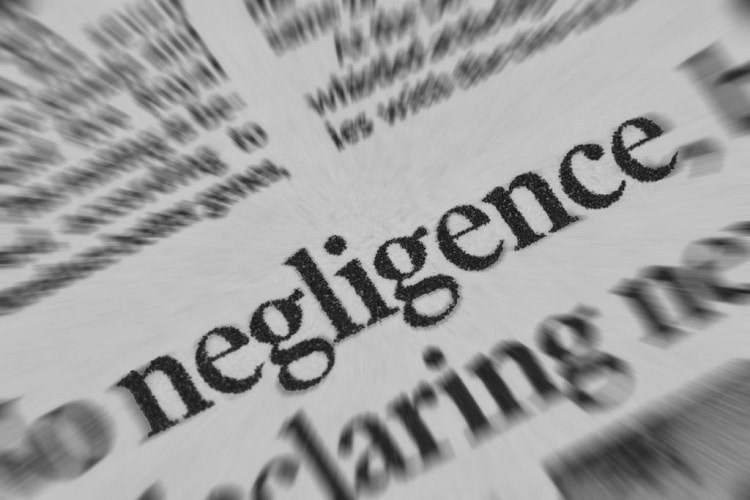 Ohio Comparative Negligence: How your personal injury lawsuit may be affected if you are found to be partially at-fault

Under comparative negligence, a jury may reduce the amount of damages that a defendant must pay by the percentage of fault that a plaintiff is found to be in causing his or her own injuries. Thus, in a situation where a plaintiff was found to be 20% at fault for causing his or her own injury, but receives a $100,000.00 jury verdict, that jury verdict will be reduced by 20% to $80,000.00. Therefore, it is important in such situations to have a skilled personal injury attorney who can make a significant difference in reducing the amount of fault that a jury may apportion to the injured individual.

Ohio law is considered a “modified” system of comparative negligence. Section 2315.33 of the Ohio Revised Code provides that plaintiffs may still recover if they bear some responsibility for their injuries (rejecting contributory negligence), but they may only do so as long as their share of responsibility does not outweigh that of all other defendants (rejecting a pure form of comparative negligence). Therefore, under Ohio’s scheme, if a jury finds that a plaintiff is just 51% responsible for their own injuries, the defendant is not required to pay any damages at all.

There are many instances, of course, in which a defendant will be almost completely at fault for causing the plaintiff’s injuries and comparative negligence is not a doctrine that is brought up in every personal injury suit based on a theory of negligence. The doctrine is common in car accident claims, including those in which a pedestrian is struck by a motorist. It seems simple on its face, but there is skill and knowledge required to combat an assertion that a plaintiff is over 50% responsible for an injury if the defendant decides to raise comparative negligence at trial and it is necessary, thus, to retain a competent attorney.

If you have been injured in an accident in Ohio, you should be encouraged to seek advice of an experienced and trusted Ohio car accident attorney. This especially is true where you have been injured in an accident and the facts are such where a defendant may argue that you are partially or wholly at fault for causing your own injuries. To discuss your potential claims and rights of recovery, call Brian G. Miller Co., L.P.A. at (614)-221-4035 for a free consultation.