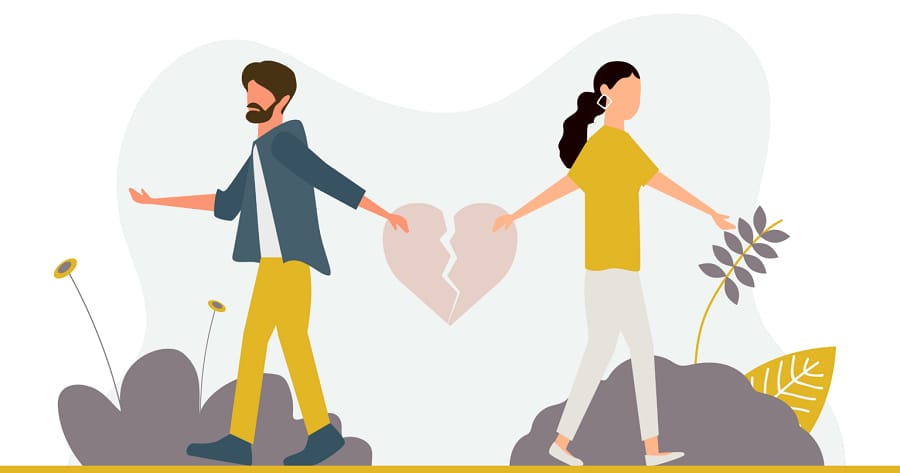 How Much Does Divorce Cost in New York

Divorce is never easy, and it can be tricky juggling lawyers, paperwork, and the anxiety of waiting for a court case ruling. There are also the financial costs, not to mention how long it can stretch out. If you desire to legally become ex-spouses, what’s the cost of divorce in New York?

In New York, there are mandatory expenses to be included in your divorce which are filing fees, while others are optional depending on several factors. The cost differences occur if your divorce is contested instead of uncontested.

After comparing and analyzing the billing practices of various New York family law attorneys, here are the fees to expect.

Factors that Contribute to the Costs of a Divorce in New York?

The bulk of costs for divorces in New York accrues from attorney fees for couples seeking legal marriage dissolution. That’s also determined whether you hire a full-scope lawyer to make DIY filings or seek consultation help.

While New York attorney fees are higher than the national average, the state allows for no-fault divorce. It’s cheaper to file an uncontested annulment, as contested issues of a divorce feature significantly in determining the final costs.

If your divorce is contested, factors affecting how much you’ll pay include:

Most couples disagree on critical issues during a contested divorce driving up the costs of a divorce. In New York, these disputes are about child support and custody, alimony, and division of marital assets or liabilities.

There are tasks that attorneys spend time on, including discovery, filing motions, court representations, and negotiating settlements. Whether your divorce is contested or otherwise, the amount of time your lawyer spends on the case can increases your costs.

Are There Cost Differences between Contested and Uncontested Divorce?

If you and your spouse agree on the issues above or decide not to contest your divorce filing, the cost is lower. Key determinants for this scenario include child custody, spousal support, marital debts, and asset division.

In this instance, there’s no contest, and you can follow online consultation to make filings and serve notices, bringing costs down. But without proper legal instruction, your divorce that starts uncontested can quickly become complicated.

With the cost of filing costing around $335, expect to pay anything between $3,000 and $5,500 for an uncontested New York state divorce. That includes the county clerk’s office fees, settling expenses, and general attorney consultation costs.

In the case of a contested divorce, official fees for a day in court are $120, while lawyers charge an average of $300 an hour. The more prolonged disputes drag out to resolve, the more your total costs. Expect to pay anything up to $50,000 if a no-fault divorce isn’t an option.

Can You Make Your Divorce Process Less Expensive in New York?

If you can’t finalize your marriage amicably, you can reduce costs if you and your soon-to-be ex cooperate through a mediator. Under this divorce professional’s guidance, you can reach compromises or agreements for $100 to $250 per session.
There’ll be less fighting under a divorce mediator’s direction, meaning quicker resolutions and fewer costs.

You’re also assured that your rights are adequately represented while ironing out issues that may include:

Distributing property in New York Doesn’t have to be equal to be considered fair.  New York is an equitable distribution state.  The court will decide how to divide the marital property between spouses which is fair depending on the situation.  There are factors considered based on what each spouse contributed to the marriage and what is needed to survive after the divorce.

Minors and Children Under 21 Years

If you and your spouse can create a parental working plan which prioritizes your kid’s welfare, it means fewer headaches and costs in your divorce. Custody and visitation must be decided before a divorce is granted in New York for kids 17 years of age and younger.

New York is unique as they consider parents to be financially responsible for their kids until the age of 21.  This means child support will need to be decided and calculated for all kids under 21.

There will be two different cost structures depending on if there are children under the age of 21.  Calculating these costs is complicated so you may want to consult a divorce lawyer.  For the worksheet you would need to fill out, visit the New York Court website.

One last note is that Alimony is no longer deductible.  Although the federal government made this change, NY did not change its alimony worksheet.