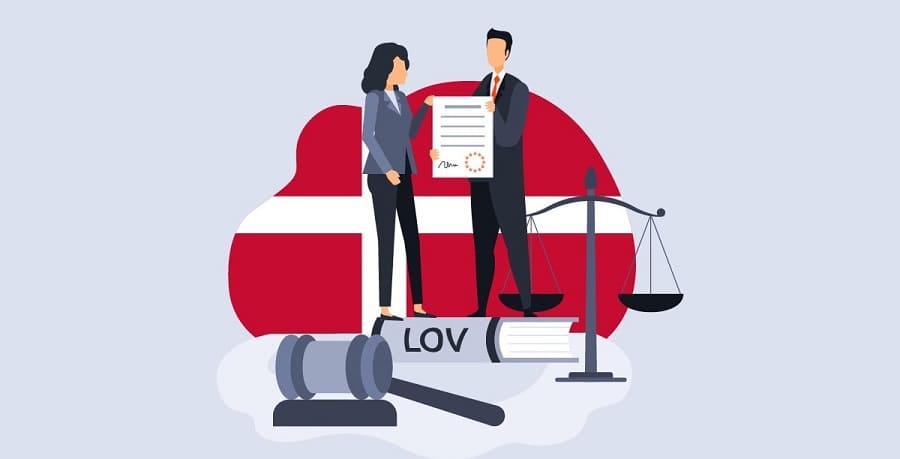 Can you be fired for being a whistleblower?

Across America, whistleblowers step up to do the right thing and report instances of fraud and abuse. Becoming a whistleblower means protecting the public interest and serving the greater good, even at personal risk. Those who become whistleblowers can help recover stolen taxpayer funds, increase government efficiency, hold bad actors accountable, and earn themselves financial rewards in exchange for their honesty. However, people sometimes hesitate to come forward as a whistleblower due to concerns over the threat of retaliation.

Becoming a whistleblower is an important and responsible act. If you have acted toward preserving the truth and protecting taxpayer funds, you have certain rights and privileges according to federal law. Speak to a qui tam lawyer today to understand how we can help hold your employer accountable for retaliating against you after you blew the whistle on fraud.

What is a Whistleblower?

When an employee reports on illegal activity happening within the workplace, they may be considered a whistleblower. The following are just some examples of scenarios that might qualify someone to become a whistleblower:

If you have information about any of these kinds of situations, speak to a qui tam lawyer immediately in order to pursue the possibility of a reward, protect against retaliation, and avoid implicating yourself. However, any and all of these scenarios may raise the fear of retaliation in an employee’s mind, leaving them to wonder whether they can be fired for whistleblowing.

Fortunately, a whistleblower in the workplace is entitled to certain protections. For example, many laws and statutes protect a whistleblower’s right to keep their job and receive the same rate of pay after reporting fraud. A qualified qui tam lawyer can help a whistleblower who has experienced retaliation by an employer seek appropriate legal remedies.

Workplace retaliation is not always as blatant as being fired immediately after a protected disclosure. It can also entail many other, sometimes more subtle, methods of discrimination. Workplace retaliation can be best understood as an adverse action taken by an employer against a whistleblower employee. Examples include:

Can You Be Fired for Reporting Fraud?

Employers may not fire employees for whistleblowing, although this does not always deter them from taking adverse action. There are certain laws in place to protect whistleblowers and even grant them reinstatement, back pay, damages, and attorneys’ fees in the event that they are fired or otherwise retaliated against after a protected disclosure.

Importantly, these laws only protect an employee once the process of whistleblowing has already begun. For this reason, it is imperative to speak to a qui tam lawyer as soon as you have suspicions of fraud or corruption within your company.

Individual states may offer certain kinds of whistleblower protections which extend to state employees who come forward to report fraud. Otherwise, some of the federal laws in place to protect whistleblowers include:

What is the Whistleblower Protection Act?

The Whistleblower Protection Act of 1989 was passed in order to protect public sector employees who report on “government illegality, waste, and corruption” from retaliation and other adverse consequences. Besides firing, the Whistleblower Protection Act also prohibits demotion, pay decreases, decreases in hours or responsibilities, and other kinds of disciplinary treatment on the basis of reporting fraud.

The Whistleblower Protection Act is still in effect today, although it has been limited in scope by recent Supreme Court rulings to apply mainly to disclosures that are not directly related to an employee’s job. It also may not apply in cases of political donations or tax fraud.

What Should I Do if I Am Fired for Whistleblowing?

While it is illegal to fire a whistleblower, whistleblowers do get fired. If you find yourself discriminated against, harassed, or even fired after speaking up about fraud and corruption, you may be faced with a series of difficult decisions. It is not always immediately clear what kinds of anti-retaliation claims may apply in your case. You may have the option to file a retaliation claim under state law or add a retaliation claim to an ongoing federal qui tam case.

If you have been fired for acting on your legal right to blow the whistle in a case of fraud, there is help available and certain actions you can take. The first step is to talk to an experienced whistleblower lawyer. They will be able to inform you about which statutes apply to your situation. Then, with their help, you can file a retaliation complaint.

If you are worried about the cost of hiring a lawyer to pursue a retaliation claim, know that many law firms are available to take on whistleblower cases on a contingency basis. Some whistleblower protection laws include the cost of attorneys’ fees and court fees in eligible damages. This means that in the event of a successful case, your employer would be ordered to pay for the cost of your lawyer and any filing fees associated with the claim.

What Damages Are Available for Retaliation and Whistleblower Claims?

A fired whistleblower has certain rights and privileges they may be able to pursue, depending on which whistleblower laws apply to their situation. Some examples of compensatory damages for whistleblowers may include:

What Evidence Do I Need to Prove Whistleblower Retaliation?

In order to bring a whistleblower retaliation claim, you must be able to demonstrate the following criteria:

Whistleblowers are eligible for both financial rewards and protections. While some whistleblowers are wrongfully terminated for reporting fraud, there is legal recourse available. Speak to a qualified qui tam lawyer today to understand what options are available if your employer has attempted to retaliate against you for blowing the whistle. You do not have to tolerate intimidation, harassment, or any other attempt to penalize you for doing the right thing.